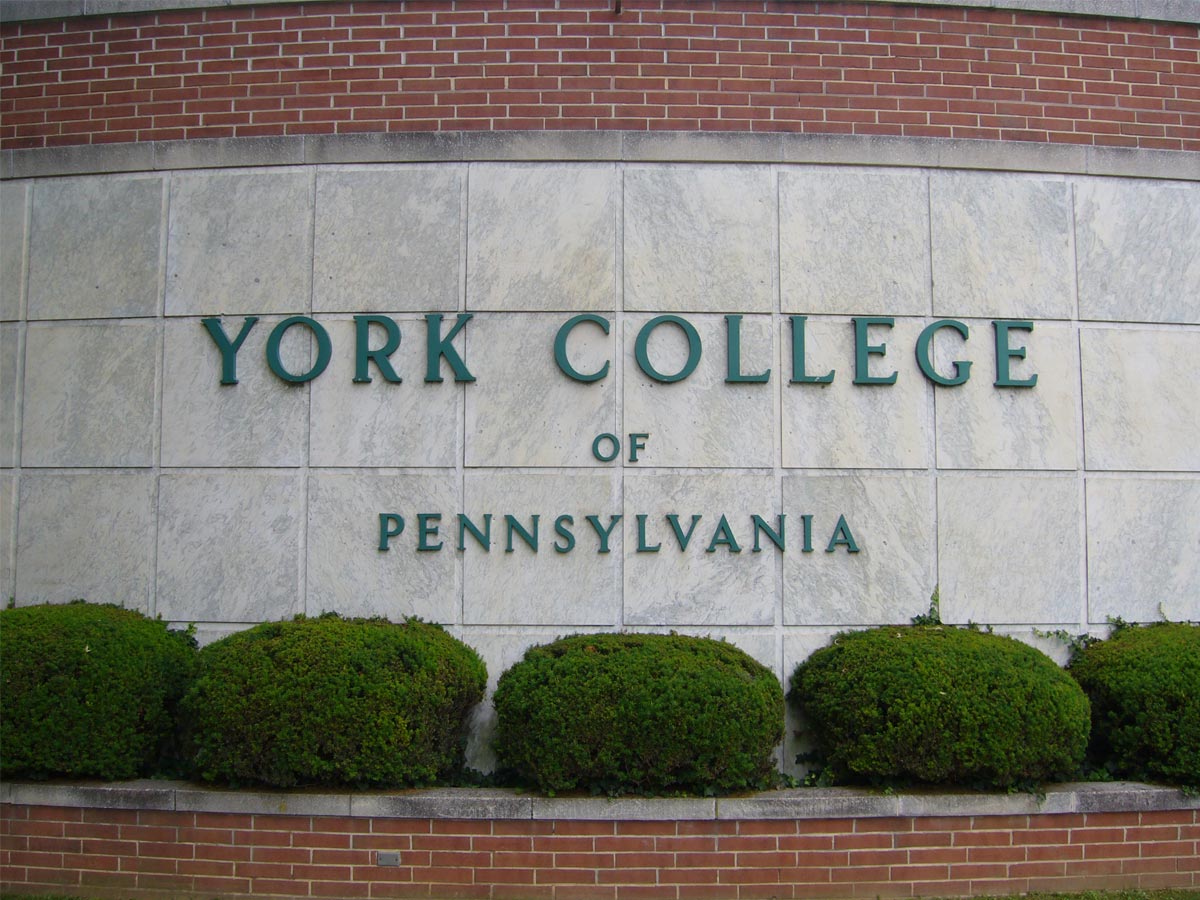 York College of Pennsylvania is a private four-year college located in Spring Garden Township in York, PA. Founded in the 1770s as the York Academy, the school dedicated its current campus on the southwest side of York in 1965. Since then, it has been expanding beyond that original 190-acre site to additional sites as well as incorporating several adjoining and nearby properties.

SRE has worked with the college on various real estate matters since 2005. The relationship began with evolving an approach to creating a sustainable housing market in the adjacent Jackson Street neighborhood which had long been dominated by illegal student housing. The initial solution involved creating a legal framework for legitimacy of the student housing by developing a special zoning district with controlling conditions. Working with the landlords, not only was the re-zoning achieved, but the whole streetscape with 120 properties was 100% made over with lighting, new sidewalks, paving, utilities and landscaping. The project was entirely funded by the landlords, the College and the utility companies who were replacing 100-year-old piping systems.

SRE has assisted in the purchase of numerous tracts of land both large and small and has helped with any environmental issues relative to specific properties. Working with an architectural/planning firm, a study was done to identify and prioritize neighboring sites for potential commercial –  mixed use purposes. On a continuing basis, SRE has worked with the Jackson St. landlords, interfaced with the city personnel, and provided support to the Director of Campus Operations on grant writing, development processes, communication, and other real estate related matters.

For further information about these properties or what we can do for you,